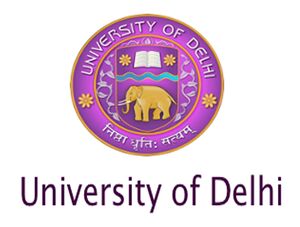 Delhi University Student Union is the official name of the student union of University of Delhi also known as DUSU. It has been a platform for many leaders in the beginning of their career and has given many politicians to our country. These student leaders had started from very small level to governing the nation. Some of the prominent politicians who started their political career from fighting election in "University of Delhi" are Arun Jaitley, Ajay Maken, Vijay Goel, Alka Lamba, Anil Jha, Vijay Jolly. Where as many students were influenced from student politics in "Delhi University" but came into politics later such as Mayawati, Shashi Tharoor, Ambika Soni, Subramanian Swamy, and click here to see more. This union has also made and taught politics to many Jat students and has united Jats from various states and till now Jats from Delhi, Haryana, Western Uttar Pradesh and Rajasthan has been elected. Every year atleast one Jat candidate wins a seat. The dominancy of Jats in the union had made Jat politics more strong.

Back to Student Unions