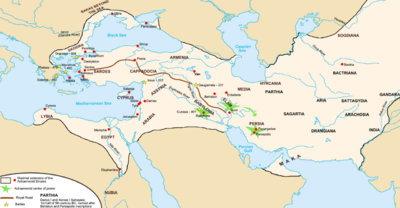 Lake Van is the largest lake in Turkey.

It is located in the far east of the Turkey country in Van district. It is a saline soda lake, receiving water from numerous small streams that descend from the surrounding mountains (Zagros Mountains). Lake Van is one of the world's largest endorheic lakes (having no outlet). The original outlet from the basin was blocked by an ancient volcanic eruption.

Tushpa, the capital of Urartu, was located near the shores of Lake Van, on the site of what became medieval Van's castle, west of present-day Van city.[1] The ruins of the medieval city of Van are still visible below the southern slopes of the rock on which Van Castle is located.

Along with Lake Sevan in today's Armenia and Lake Urmia in today's Iran, Van was one of the three great lakes of the Armenian Kingdom, referred to as the seas of Armenia (in ancient Assyrian sources: "tâmtu ša mât Nairi" (Upper Sea of Nairi), the Lower Sea being Lake Urmia).