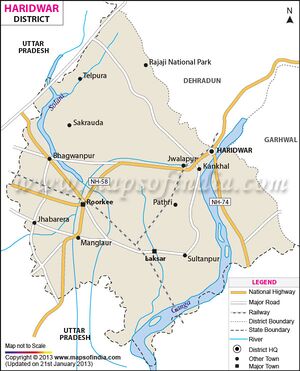 Mandawali Dhaiyagi is a small beautiful village situated near Ganga Canal in tahsil Roorkee of Haridwar district in Uttarakhand.

It was founded by of Beniwal clan jats and other castes with approx population of around 1,700 people around 1,000 of jats out of them.

Mandawali was named on the famous Jat veteran of Beniwal clan Ch Mandhu Singh who belongs to the royal family of Jangladesh (former Beniwal state now Bikaner), he along with other Jat clans like Lohan,Jatrana and Salar etc came to the village and establish the small realm of jats in the alluvial fertile of today's Haridwar district with 22 villages.

4.Ch Yogendra singh Sarkar(A social worker and a devotee towards people of his country).