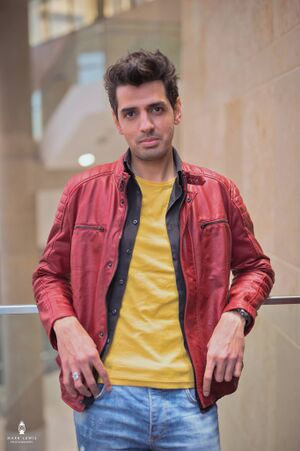 Ankit Balhara son of Bhal Singh Balhara of village Kilorad in tahsil and district Sonipat, Haryana. Ankit Balhara is a music composer and writer who predominantly works in Bollywood. He has worked on several blockbuster films like Bajirao Mastani (2015), Padmaavat (2018), Manikarnika: The Queen of Jhansi (2019) and War (2019). In 2017 he wrote, directed and starred in a short film called Once Upon A Night. His 2020 releases include Panga, a sports drama starring Kangana Ranaut.