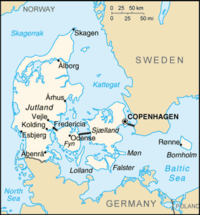 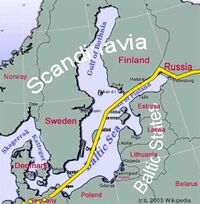 "I remember Jaets
born in the dawn of time,
those who once
nourished me;
nine worlds I remember
nine Jaet women,
and the widely known tree of destiny,
hidden under the ground."
(Elder Edda)[1]

M. K. Kudryavtsev, a Soviet ethnologist who had specialized the subject of the ethnology of northern India and was a senior researcher at the Institute of Ethnography of Academy of Sciences in the USSR,[2] researched the origin of the Jats and pointed out that some legends speak of the Jats as having lived in Sind long before the Scythians invaded India, and even of a direct association of Jat chiefs with the heroes of the Mahabharata.[3] He is regarded as one of the "fathers" of Indian Ethnography in Russia along with D. A. Suleykin and V. E. Krasnodembskiy,[4] and he also traveled to India thrice and met with the anthropologists in India.[5]

David L. Haberman (Professor of Religious Studies at Indiana University, Bloomington, USA) also notes that the Jats "consider themselves to be the descendants of Krishna's own clan, the Yadavas." He further writes, "Soon after the death of Jai Singh in 1743, Suraj Mal was recognized by Mughal authorities as the legitimate protector of the land of Krishna."[6]